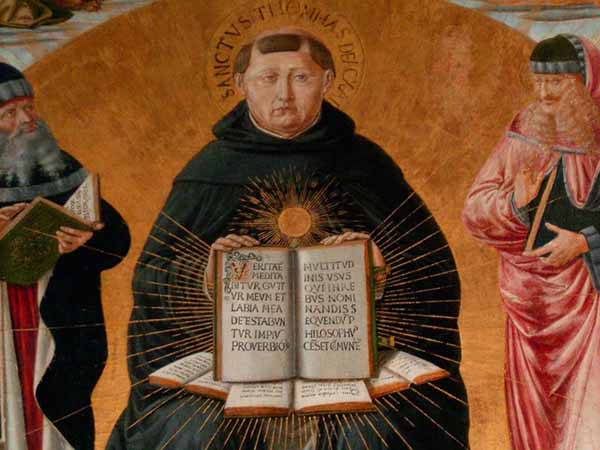 Thomas Aquinas, whose feast we celebrate today, has been declared as the “Angelic and Universal Doctor of the Church” (Doctor Angelicus and Doctor Communis).  That’s one helluva title if you ask me!  But in his lifetime, Thomas carried another, less flattering title.  Because of his slowness and phenomenal silence, his classmates called him “The Big Dumb Ox.” Often mistaken for dullness, his silence made him the frequent victim of his classmates’ pranks.