According to Greek mythology, Orpheus, the divinely gifted musician, succeeded in taming Cerberus through his music. 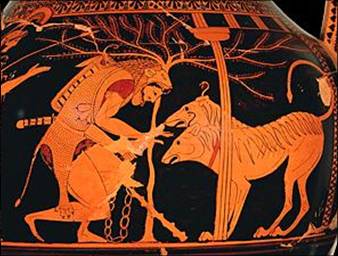 He wanted to enter the Gate of Hades to seek his dead beloved wife, Eurydice, who had been stung by a viper almost immediately after their wedding. Overwhelmed with misery, Orpheus made the decision to recover his wife and bring her back to the living, armed only with his music. He was confident that he could tame not only the three-headed monster at the gate, but also charm Pluto himself into granting him his request. 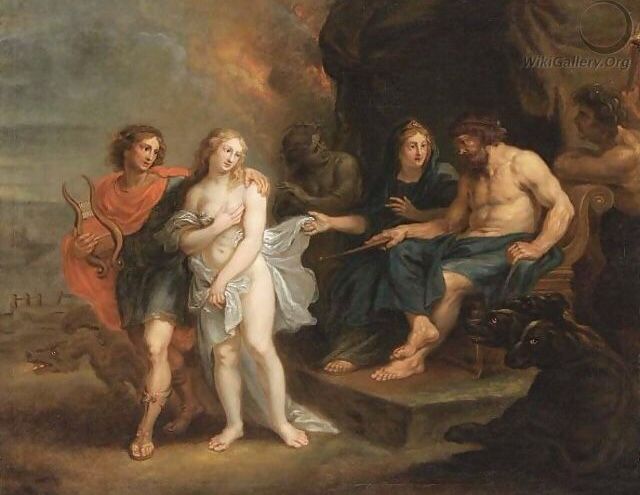 And he did. With his lyre, he cast a spell on his listeners among the dead. Even Pluto shed a tear and agreed to his request. His wife Eurydice was brought before him, but Orpheus was given one condition: As he led her out of Hades, he was not to look back at her as she followed him for as long as they had not reached the upper world.

The expected unexpected happened. Just as the pitch black darkness faded into gray, Orpheus looked back to check on his wife–and immediately, she began to slip back into the underworld, managing to utter only a single word of farewell to her husband before she disappeared completely from sight.

Like Orpheus, Jesus descends to our hell to lead us out of it as well. But there is one important difference. 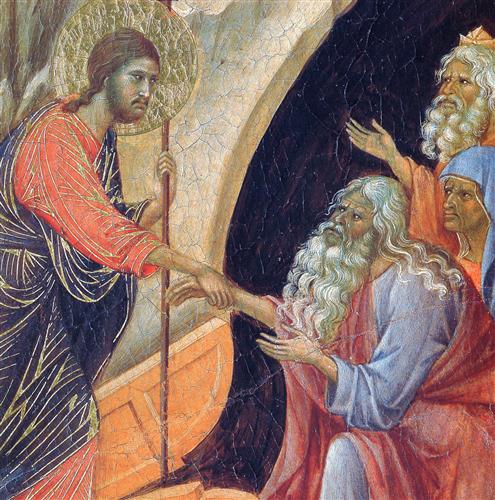 The difference is that there is no danger of him looking back and losing us. The reason is that Jesus, unlike Orpheus, does not walk ahead of us. He walks beside us. He has paid every price to be able to do that.

Sometimes we find ourselves going through hell. It’s tough and there’s no going around it. But we must remember that our Lord Jesus will go through any hell with us. Such is his love and mercy.

The only thing that will leave us trapped in our hell is if we look back–that is, if we lose faith in the Lord and in ourselves.

Winston Churchill has a famous advice that’s worth remembering. 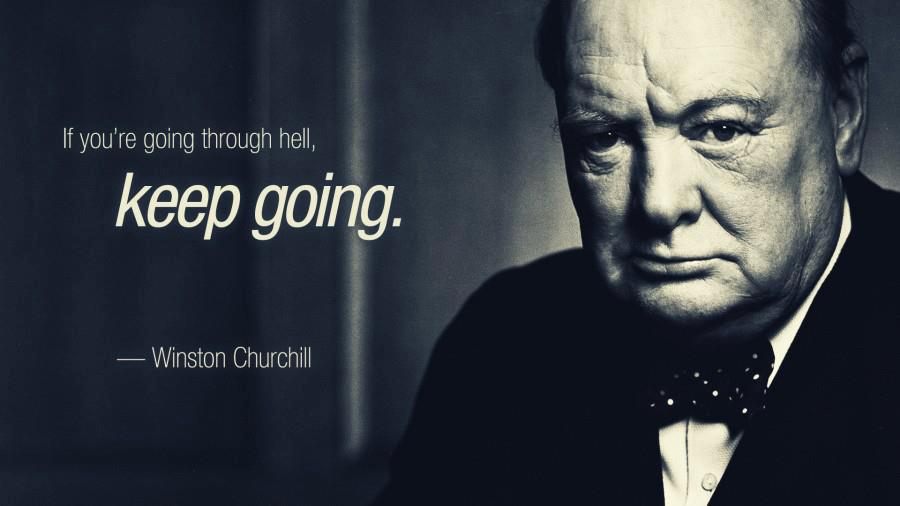