We know that at the Fall, when Adam and Eve were driven out of Paradise because of their sin, a cherubim began to stand guard at the gate armed with a flaming sword (Genesis 3:24).

Such is the justice of God. 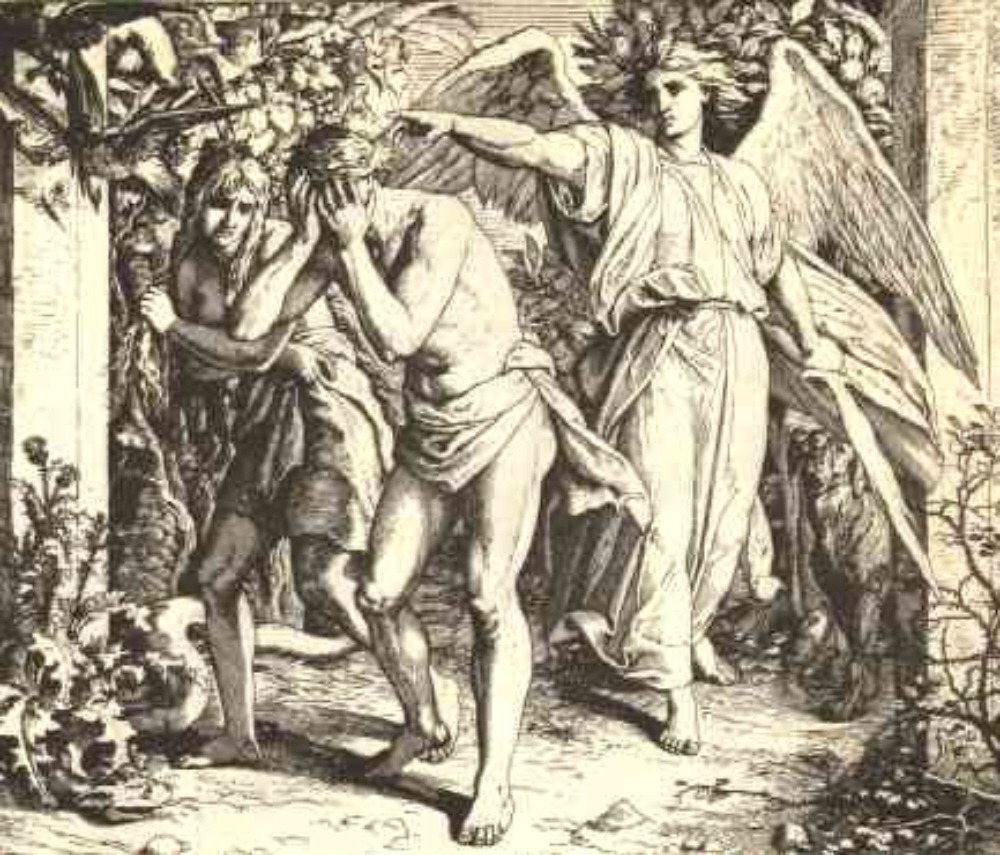 Not as well known is what God did to Adam and Eve right before they left Eden: “And the LORD God made for Adam and for his wife garments of skins, and clothed them” (Gen 3:23).

It’s a simple, but significant gesture that betrays the tenderness of our God.

Such is His mercy.

But as we know, the story doesn’t end with the angelic guard at the gate of Paradise. Our Lord has since then opened that gate to welcome all who want to return home.

The cherubim with the flaming sword has some kind of counterpart in Greek mythology–except it stands guard at the Gate of Hades. The guard is no angel, but a three-headed hound named Cerberus. 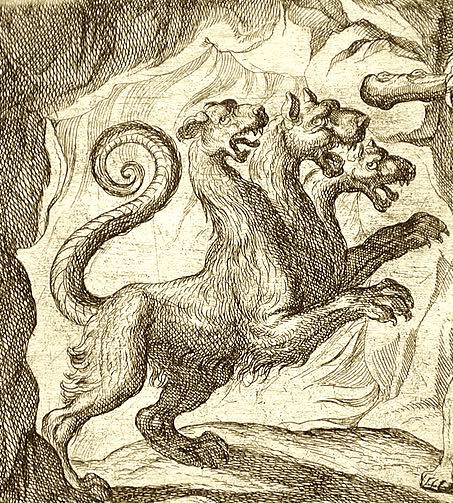 If you recall, in the movie “Harry Potter and the Philosopher’s Stone,” a similar three-headed dog stood guard at the hiding place of the precious stone. Fluffy, the creature’s name, was inspired by the ancient Greek monster.