In itself, the crucifixion was already painful enough.

Scholars have claimed that it was designed
not only to make the victims suffer
a long and painful death,
but also to subject them to the worst humiliation.

Imagine our Lord enduring not only such physical,
but also psychological pain.

But what pained our Lord
most deeply was the sense of abandonment
He experienced from various quarters:

Like the mysterious Suffering Servant in Isaiah,
He was rejected by His people,
deserted by His disciples,
and betrayed by His closest friends.

Worst of all, He felt forsaken
by the One Who mattered the most,
prompting Him to cry out… 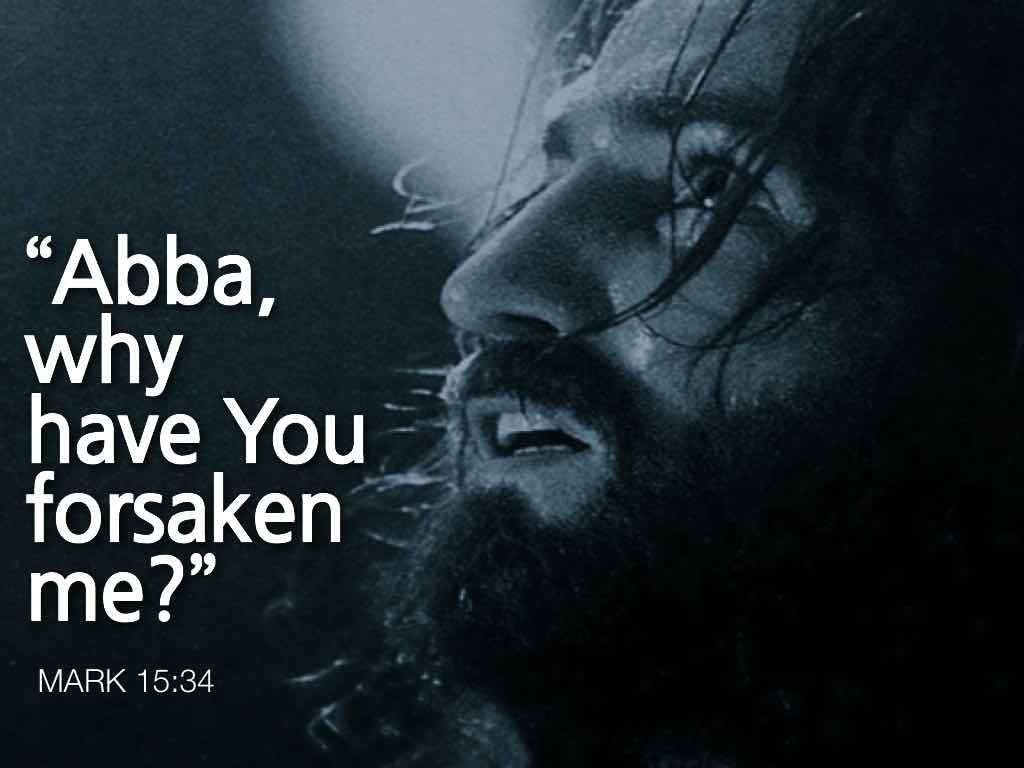 He wasn’t just quoting Scripture,
as some people thought;
it was a cry that welled up
from the depths of His soul
rooted in a real experience of separation
from the Father–
even if the Father was truly present.