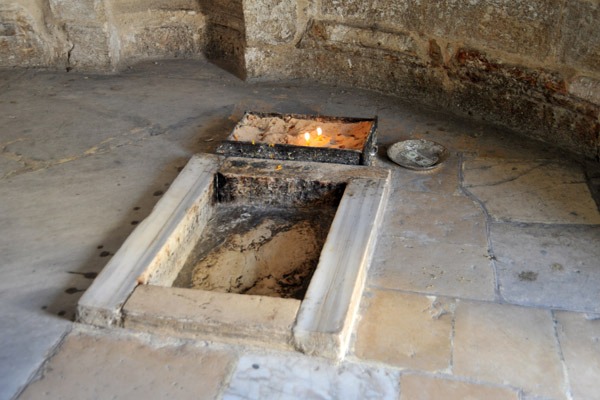 But that just simply isn’t the case: Our Lord expects us to study God’s Word seriously, but also to use our intelligence in living out our faith in this complicated and sometimes messy world of ours. This is why discernment is so important–to use not only one’s mind but also one’s heart to find what God wants us to do and how He wants us to live our lives. Thankfully, our Lord continually sends us the Holy Spirit who will guide us, but we need constant prayer and careful discernment to recognize the promptings of the Spirit.

2 replies on “THE LORD’S FOOTPRINT”

Dear Lord, and You have left the model ….. love is the way……thank you Lord, thank you!

Amen! God is always faithful & keeps His promises. He never leaves us alone.