In 2004, Mel Gibson released his magnum opus
on the life of Jesus, focusing on the Lord’s last days:
“The Passion of the Christ.”
In the most graphic way, the film portrayed
the terrible suffering of our Lord Jesus.

Watching the film, one can’t help
but realize that Jesus has personally experienced
the apparent indifference of God.
Even for His own Son, God does not
suspend the laws of nature:
Jesus bleeds when he is struck,
and when he is crucified, he dies. 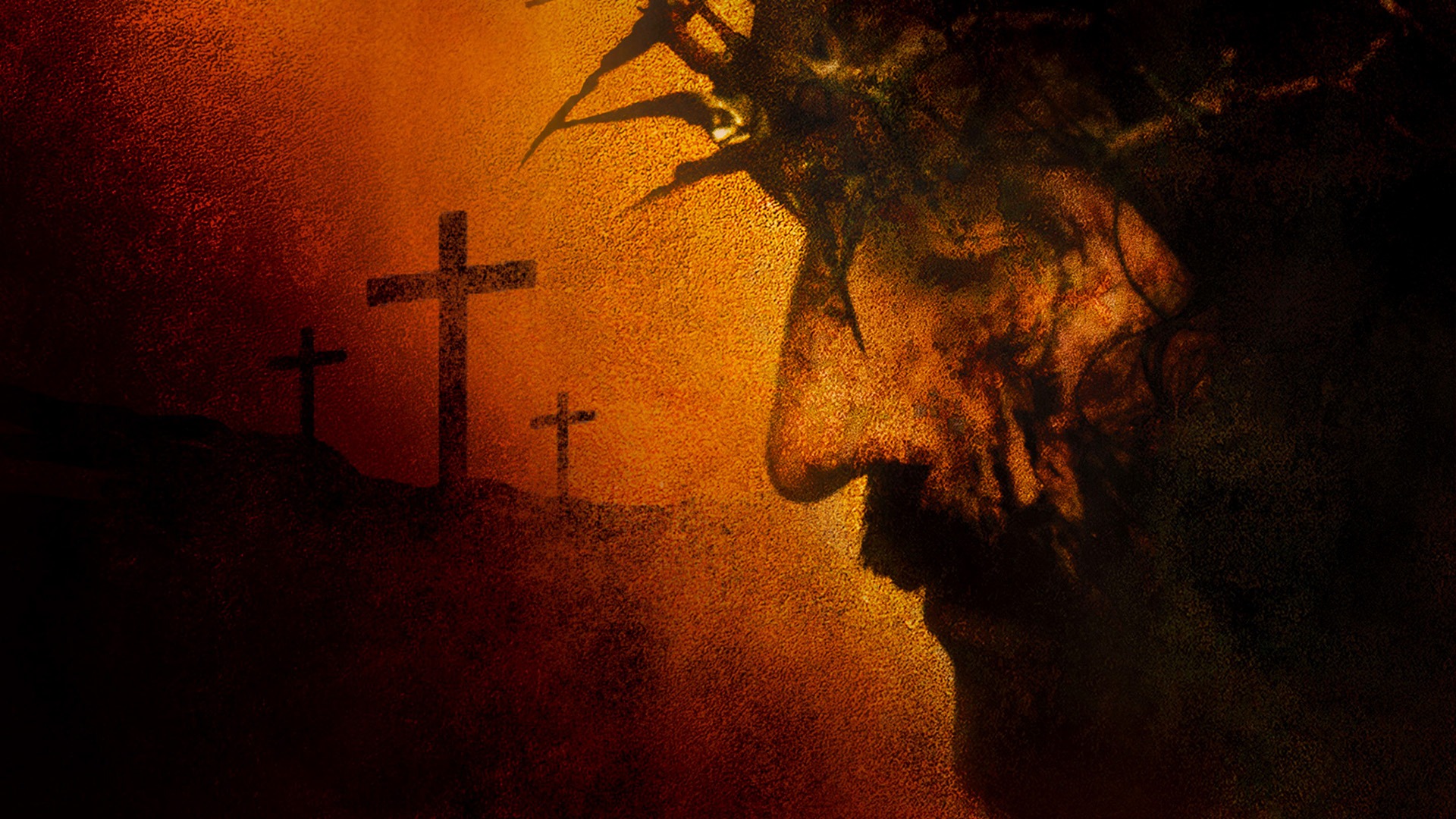 The film was a huge success commercially
and even artistically–
but theologically?

Some theologians frown
upon the excessively bloody depiction
of the suffering of Jesus.
Of course the pain of the crucifixion was excruciating,
but this film got a little too carried away.

The problem with this overly gory portrayal of Jesus’ suffering
is not just that it’s not historically accurate,
but it’s also theologically misleading:
It gives the impression that the greatest pain
that Jesus experienced was physical.

But it wasn’t the physical pain of the crucifixion–
including all the torture that led to it–
that was deepest for Jesus.

Neither was it the psychological pain–
being deserted by his disciples, or of being mocked
and humiliated in public.
No doubt our Lord suffered greatly
because of all that, too.

But the deepest pain for the Lord–
the one that he most dreaded
and was his greatest fear–
was the spiritual pain.

What happened beginning with Gethsemane,
when in his pained prayer,
our Lord finally said, “Your Will be done,”
was the silence of the Father
and God’s apparent indifference.

After all, the Lord Jesus redeems us
by identifying total with us sinners
and by putting himself completely in our place–
and where are we sinners if not separated from God?

It was this sense of separation
of the Son from the Father
that Jesus feared the most.
This sense of divine indifference
was a feeling totally alien to the Son of God
who from all eternity has constantly enjoyed
a unique intimacy with the Father,
but Jesus embraced it–for our sake.

Of course the Father remained intimately united
with Jesus until his very last breath;
but for Jesus in the long hours after Gethsemane
until his death on the cross,
he felt alone, pried away from the Father.