There is one other thing that the Parable of the Lost Son neglected to tell us: What actually happened.

In the parable, the Father waited all day and all night for his lost son, and the moment he caught sight of him, he, an old man, ran to embrace his long-lost son. His son had a prepared speech, but he interrupted his speech. The father just couldn’t wait to bring his son home. 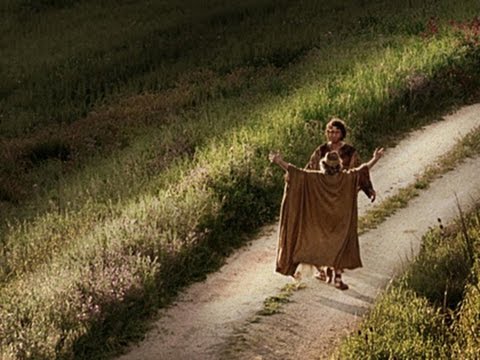 Well, that’s not exactly how it happened in real life.

In real life the Father did not just stay home waiting for his younger son’s return. He sent someone to look for us: Jesus, our true elder brother.

The Son of God tore himself from home not only to be one of us, but also to be the least among us, in order to invite all of us back home. 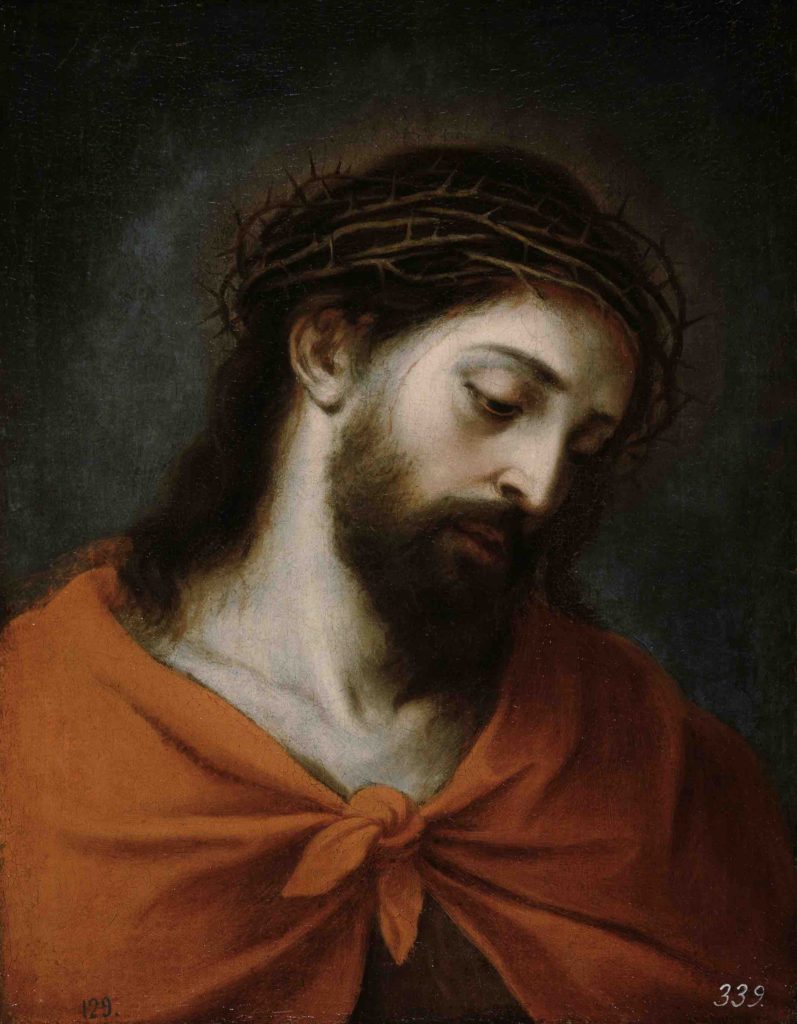 St. Paul writes the loveliest of words in his letter to the Philippians to tell us what the parable does not say about its teller (Phil 2):

[6] …though he was in the form of God,
he did not count equality with God a thing to be grasped,
[7] but emptied himself, taking the form of a servant,
being born in the likeness of men.
[8] And being found in human form he humbled himself
and became obedient unto death,
even death on a cross.

The Son of God left his heavenly home in order to seek us out.

You could say that all his life Jesus has been walking out of doors to do just that. He left the Upper Room into the chaos that awaited him. He carried the full weight of our wretchedness through the gate of Jerusalem to be nailed to the cross, where he was completely emptied of himself.

Such actually is the great unconditional love of Christ.