Mary his mother was there
when Jesus’ lifeless body
was carried down from the cross.

But this was not the only descent
that our Lord had to undertake
after his death.

The Church teaches that at his death,
our Lord descended to hell.

“Hell” here, however, does not refer to
the place for the eternally damned;
rather, it was the place where the dead was consigned to–
a kind of limbo existence because they still had not been saved.
The Jews called it “Sheol.”

But with Jesus’ death and triumph over sin,
the gates of heaven were opened for all. 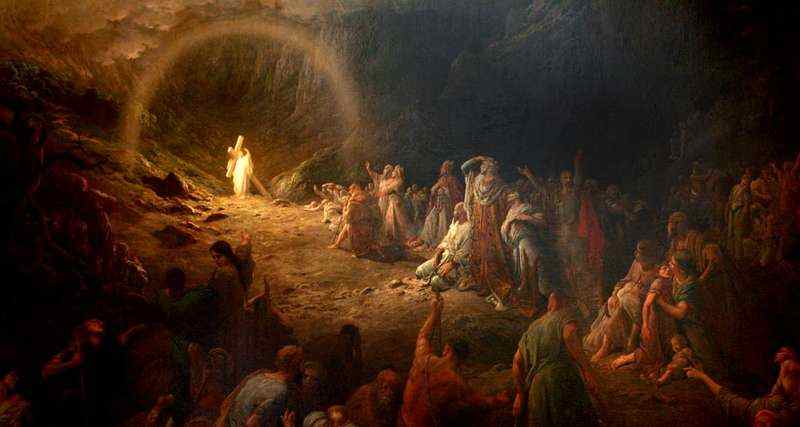 Everyone who had ever lived would be down there–
including the prophets and even Adam and Eve.

We can’t even begin to imagine everyone’s joy
when they realize that their Savior had arrived.

But we imagine, each of those souls still probably had
to make a choice whether or not to follow Jesus.
Those who said “No”–if any–would, in principle,
be the ones in the hell that we talk about.

However, I am particularly curious
about three persons
that Jesus would meet there.

The first would be with John the Baptist,
his cousin.
No words necessary,
all answers furnished:
“Yes, you are the one!”

The second is Joseph, her foster father. 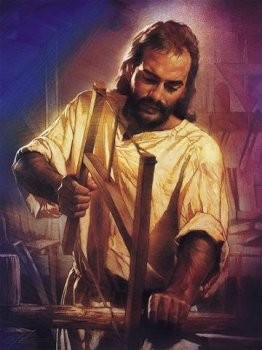 It surely would have been a most joyful reunion
between foster father and son.

Recall that Joseph had been understandably reluctant
to take Mary as his wife
when she was found to be with child,
but the angel in his dream promised Joseph
that the child, to be named Jesus,
had been conceived by the Holy Spirit
and was to be the savior of the world.

Seeing Jesus open the gates of heaven
would literally have been a dream-come-true for Joseph.

The other person that Jesus would meet in hell
was Judas Iscariot.
Remember, Judas took his own life
after he realized what his betrayal would lead to.
Judas would have been one of the newcomers to hell,
arriving there only one day before Jesus. 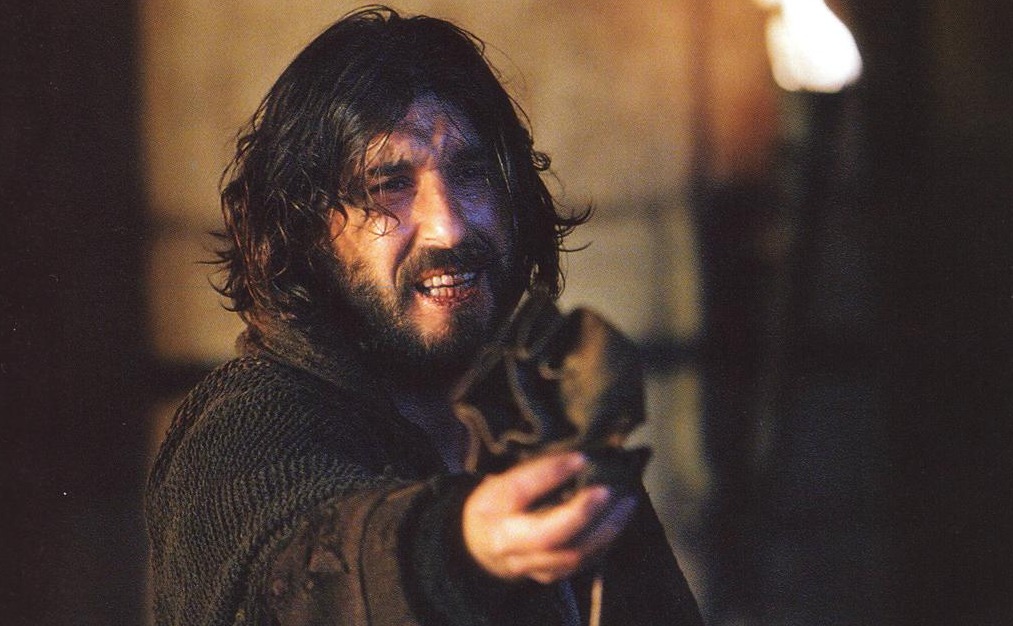 What kind of reunion would that have been?
We can only use our imagination,
though always mindful of what the Church teaches
and allows us to think.

Here is the take of  one of my favorite writer,
Frederick Buechner:

“Once again they met in the shadows,
the two old friends, both of them a little worse for wear
after all that had happened,
only this time it was Jesus who was the one to give the kiss,
and this time it wasn’t the kiss of death that was given.”

The question is:
Did Judas accept Jesus’ kiss of forgiveness?

His response is what would spell the difference
between heaven and hell.