Judas leaving the Upper Room with Jesus later following him into the night shows us the real meaning of mercy. As Pope Francis reminds us in his book, the root word of mercy is “misericordia,” which means “opening your heart to wretchedness.”

Mercy is not just a feeling. It’s a decision with consequences.

On Holy Thursday Jesus walked through the door of the Upper Room to go to the Garden of Gethsemane, where he struggled and prayed whether to open his heart to the wretchedness of the world. To do so would mean becoming vulnerable to the world and getting hurt–and killed–in the process.

He could either call the whole thing off by simply going into hiding–or he could stay and wait. As we know, in the end, our Lord chose to embrace our wretchedness and let it engulf him.

It was not an easy decision to make; it was, in fact, the hardest–and most painful–decision of his life. By making this decision, our Lord had to overcome all his instincts as a human being and go against every fibre of his being.

In a way, even in the Upper Room, Jesus already started the process of giving up–and going against–his most basic needs.

When he gave away the bread and the wine at the Last Supper, he was already giving up his most basic possessions–his body and blood.

When he knelt to wash the feet of his disciples, he was showing them that honor did not matter as much as humility and service. 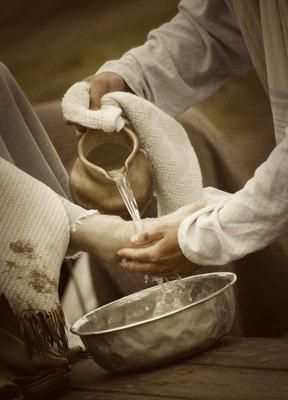 When he allowed Judas to leave the supper, he virtually started giving up control of his life. 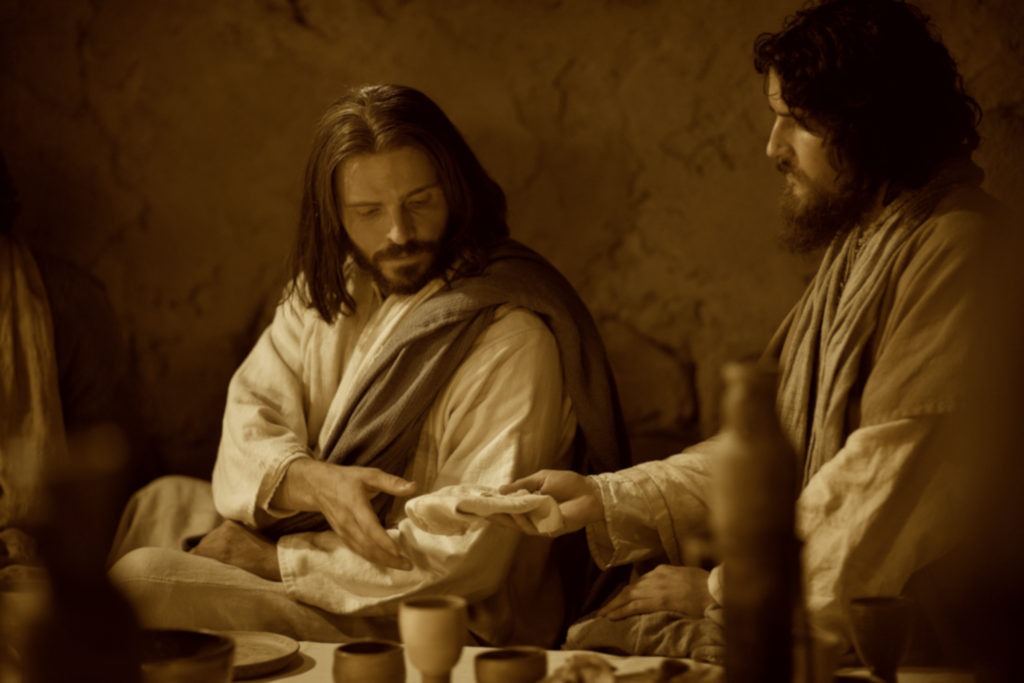 These three are the most basic of human needs: possessions, honor, and control.

And our Lord Jesus, out of his misericordia, gave them all up in order to open the door of his heart to the wretchedness of humanity.