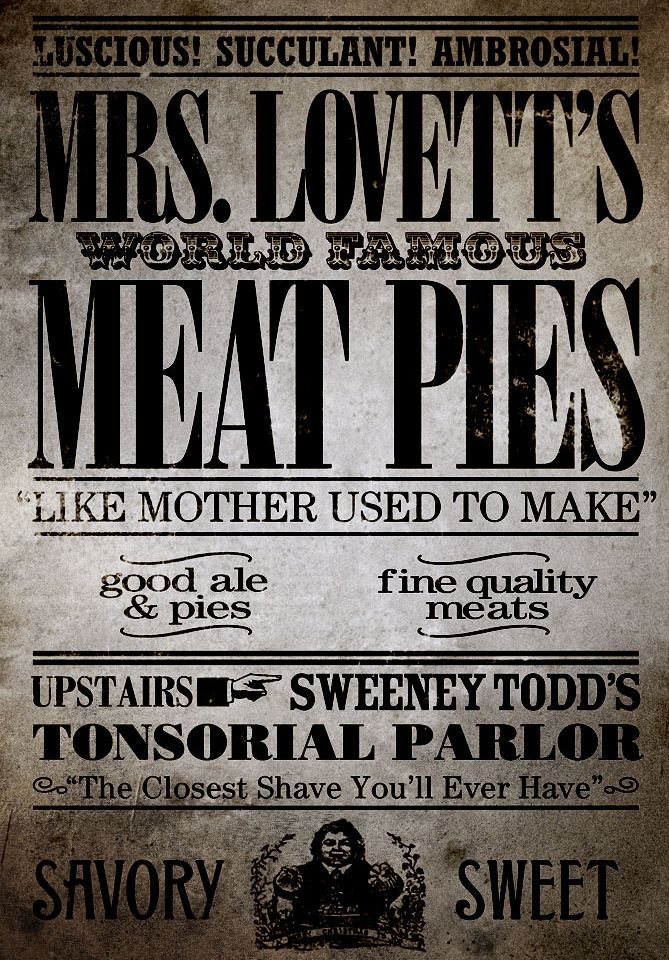 Usually, when we hear Jesus talk about us eating his body and drinking his blood, as he does in today’s Gospel, it is–at the very least–an acceptable, if not, lovely and pious, thought that we have grown accustomed to.  But for some reason today, it all strikes me differently.  And maybe to those who heard him for first time, those were pretty scandalous symbols too.

According to biblical scholars, “eating the Lord’s body and drinking his blood” isn’t a faithful translation of what Jesus said.  “Gnawing on his body and guzzling his blood”–that’s more like it.  Now, even for us moderns, the thought of munching on the Messiah is one bloody symbolism.  So I’m sure that for that first audience then, especially the Jews who religiously observed the dietary laws, this little sermon on the Bread of Life must have left made a lot of jaws drop—or at least, a bad taste in the mouth.

I wonder:  If all the lord wants to teach us is that faith in him gives us eternal life, why not say just that?  Why insist on the shocking and somewhat distasteful metaphors?  Is it possible that it was precisely his intention to shake up his audience?  Maybe by slapping this scandalous symbolism on their collective faces–and ours!–the Lord wanted to convey some shocking truth.   Surely, it can’t just be about the eternal life that results from believing in the Lord.  There must be something more…

Here’s my guess:  When we eat (or drink), what we take nourishes us, but it does so only by seeping into our system.  So when I think about it, there’s something uncomfortably intimate about ourselves and what we eat.  Could it be that this is exactly what the Lord wants to tell us through this reference to cannibalism–that he wants to be uncomfortably intimate with us?

Also, eating and drinking are pretty messy processes:  All that mastication is really just the beginning; thanks to biology, we know so much more about the digestive process today–all that enzyme and acid, etc.–it’s really too much visual, if you ask me.  Could it be that the Lord is trying telling us that this process of believing in him, which as we know, also involves the following of him, like eating, like digesting, can be quite messy too?

Lord, how do I feel about what you’re telling me today?  First, you want to be uncomfortably close to me?  Do I have the same desire?  Or do I secretly prefer to keep you at arms’ length because I don’t exactly want you penetrating–and changing!–every aspect of my life right now?

Secondly, you’re also telling me that it’s not easy and neat to believe in you, much less to follow you and become like you.  You’re warning us that it can be a pretty complicated, messy–and bloody–process.  Am I willing to go through this process with full cooperation?  Do I even have the taste for it?

These are pretty disturbing questions that we can pray about today. What do you think?

Yet, as we contemplate and reflect on the passion and death of our Lord, there is nothing “neat and acceptable” there…..it was both horrifying and gruesome….made more unfathomable by Love. We believe, we trust, we love.

Fr. J, you wrote this in 2009. And up till now, the eve of 2016, no one has dared to add his prayer to yours. How can one pray with such messy images! But they were Jesus’ words too: eat my body and drink my blood. Was it this year or last year when Pope Francis went to Argentina and dared the youth to “make a mess”? And didn’t he tell us here on the grounds of UST to learn to beg? How do we do this? I think I am adding more questions to yours, Father. Here’s my prayer.

Dear God, You know Jonathan, right? The little boy who comes around to collect all the soda cans, bottles, empty carton boxes, etc. He may be look so much in need of washing but his eyes are clear and his smile, cheerful. I beg you, Lord, give Jonathan a bright future. He needs help. My messy garbage won’t help much. Thank you, Lord.