“Are you the one who is to come,
or shall we look for another?” 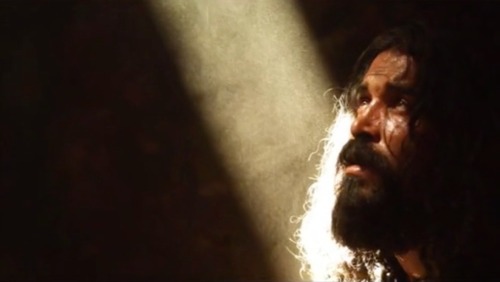 No matter how you look at it,
it’s a strange question to ask our Lord–
especially coming from John the Baptist.

If there’s one person who should know Jesus,
it should be his cousin, who has recognized him
even when they were both still in their mothers’ wombs.

And now, out of the blue, he sends his disciples to Jesus
to ask this unexpected question.

But that’s not all.

The answer of Jesus to his cousin’s question
is no less strange.
He tells the disciples of John
to report the miracles and signs
that he has been performing.

He enumerates them, quoting the prophet Isaiah:
The blind see, the lame walk, the deaf hear, etc.

And then he adds something quite mysterious:
“Blessed is anyone who takes no offense at me.”
Which, put bluntly, more or less means:
“Please don’t get upset.”

Now, why would he say such a thing?

To make sense of what’s going on here,
we need to pay attention to what Jesus does not say.

Sometimes the Bible invites us
to focus not only on what it says,
but also on what it does not say;
it bids us to pay attention not only to its words,
but also to its silences. 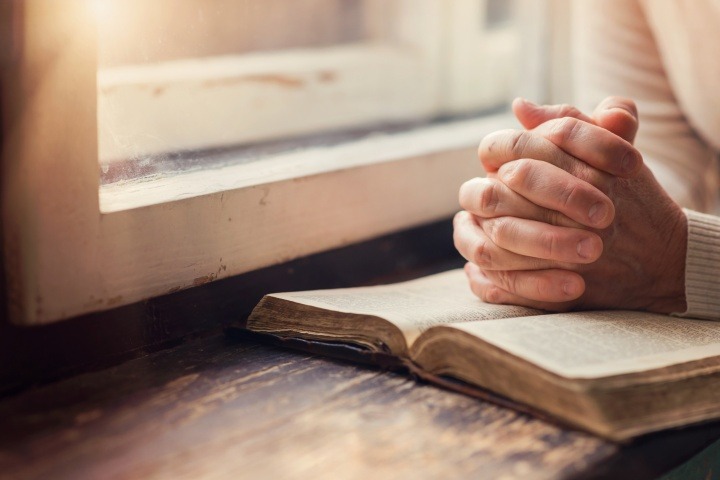 What does the Lord not say in his response?
In his response to John’s disciples,
Jesus enumerates the different signs
that are associated with the Messiah:
The blind see; the lame walk; the lepers are cleansed;
the deaf hear; the dead are raised;
and the poor have the good news preached to them.