One reason we expect God
to always come to our rescue
is that we nurse some false expectations about Him,
as well as illusions about this thing called “God’s Will.”

Often unconsciously for many people,
everything that happens in the world
is God’s Will.

A volcano erupts and destroys a village?
An entire family perishes from a bombing?
A young man is killed in yet another case
of mistaken identity?

We hear it said all the time: “It’s God’s Will!”
And what we need to do is to accept it.

But beneath all these claims
lurks a false image of God:
a God who acts like a puppet master. 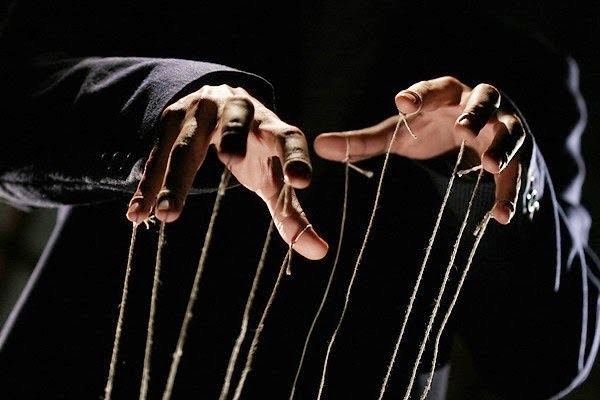 Think about it:
A puppet master has full control
over what happens during a performance:
Every single event has been scripted;
every single word or action
from every single character
during the performance
has been planned ahead of time.

Everything that happens is, if you wish,
the puppet master’s will.

The same cannot–and should not—
be said of God and His Will.

By now, we know that God does not
randomly suspend the laws of nature
just to have His way.

Even more importantly for us,
He does not force us to do anything;
He respects our freedom and wants us
to learn to use it responsibly.

Since God respects both natural laws
and human freedom,
He allows both to shape the events in the world.

God is, therefore, by no means a puppet master,
who insists on full control over His creation.
So, not everything that transpires
should be blamed on Him.

But as we’ve seen yesterday,
neither does God act like a watchmaker,
one who withdraws and is not involved
in the operation of the watch
after it is manufactured.

Rather, God is actively involved
in the world and in our lives.
He guides people and nature
even as He allows them
to influence what happens in the world.

God’s Will is not like a tsunami
that sweeps and carries everything with it
to get where it wants to go.

Having said that and conceded that
we still, however, need to ask:

Must all the nice guys finish last?
Why doesn’t God take action
and correct the injustices in this world?

Of course, at no other time are injustice
and an apparent divine inaction
more manifest than on Good Friday,
when he who was most sinless
was subjected to the most heinous and shameful death
reserved by the Romans only for their worst criminals. 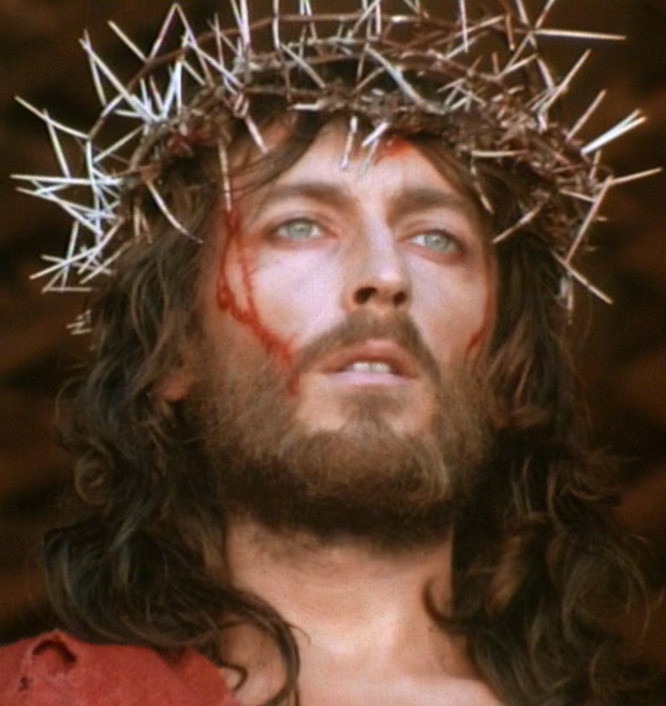 image from geopoliticsrst.blogspot.com, “Jesus of Nazareth”