We all have what we call “default” feelings.
Default feelings are those feelings we carry with us
in general, whether there is a reason for it or not.

It’s the feeling we have grown most accustomed to growing up
so that it has become some kind of habit.
Chances are, one of the following is your default feeling:
JOY, SADNESS, ANGER, or FEAR.

Our default feelings, if we are not aware of them,
can be another obstacle in the spiritual life
and can also be a source of sinfulness.

I know someone whose mother died
when she was born.
And before she reached 12,
her father passed away.
She was raised by aunts and uncles,
growing up wrapped in sadness.
Now that she is an adult,
married with a family of her own,
she still often finds herself sad
even when there’s no real reason.
Her default feeling is sadness.
And as a result,
she often finds it hard
to be grateful–
even when things are going well. 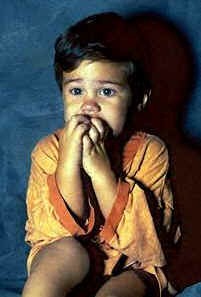 I have another friend who is always worried.
it turns out
that his default feeling is fear.
That’s probably because he grew up
with an alcoholic father
who was quite unpredictable
and violent whenever he came home drunk.
All those years of fear and anxiety
have given him a generic fear
that he always carries with him.
As a result, he has serious trust issues–
in relation to others,
but also in relation to God. 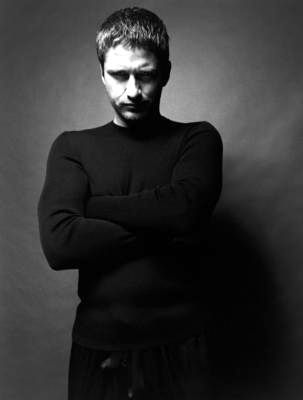 Finally, there is this man
who had a painful ear infection
when he was just an infant–
an infection that caused him much pain
but went undetected for weeks!
His parents told him later
that he would cry non-stop for weeks.
A certain rage has remained with him.
Obviously, his default feeling is anger,
and his short and violent temper to this day
remains his biggest problem.

It’s important to know your default feeling
because it often affects us
even when there is no sufficient reason for it.
Our default feeling makes us vulnerable to temptations
and leads us to make wrong, if not, immoral decisions.