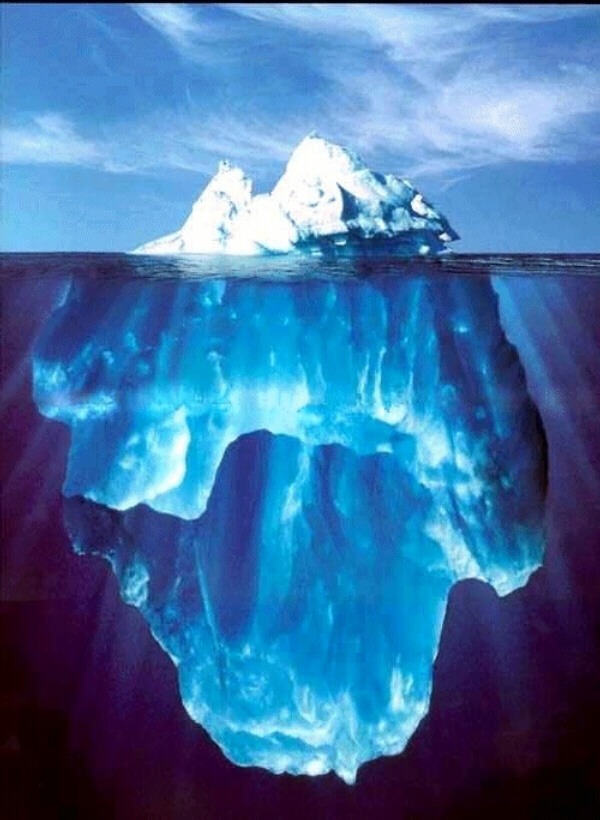 The trouble with emotions
is that more often than not,
we are not aware of them.
But just the same,
they often drive
our decisions and actions
more powerfully than reason–
especially our unconscious feelings.

That sounds strange,
but it’s true: It’s so easy
to come up with all sorts of reasons
just to justify what we want to do
in the first place!

If you want to do something,
you can fabricate 1001 reasons
to convince others–and yourself!–
that it’s the right thing to do. 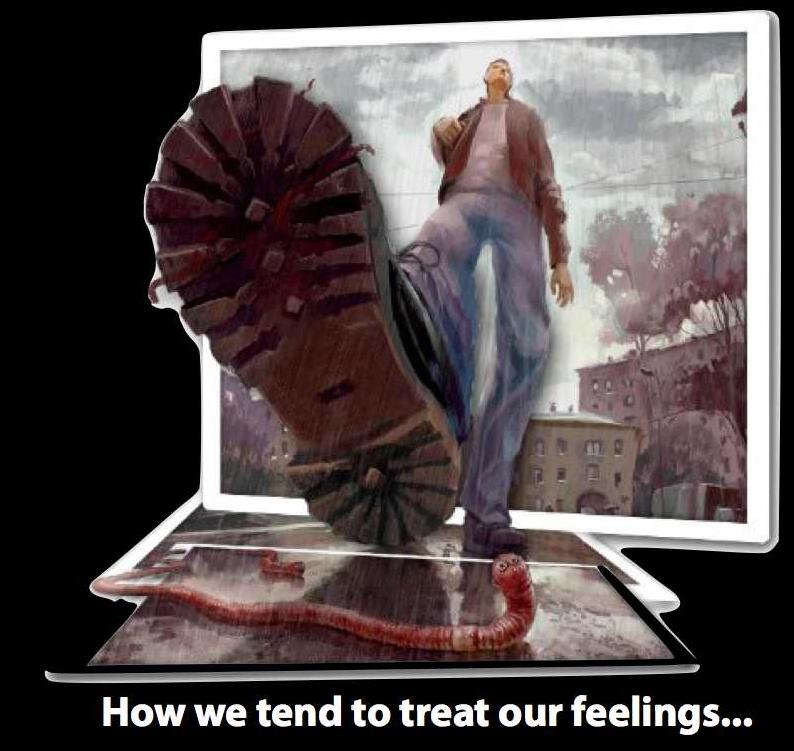 So it’s so important
to be aware of our feelings
and to learn how to manage them.
Otherwise they end up controlling us
just as our needs and fears can.

The problem is: We don’t always know
how to deal with them.
We trample on them
like a worm
and hope that they’ll disappear.

Our feelings may go into hiding for a while,
but they’ll return–
sometimes with a vengeance.

A useful symbol that we can use to talk about feelings is the elephant.
For one, our feelings are usually “the elephant in the room” that we ignore! 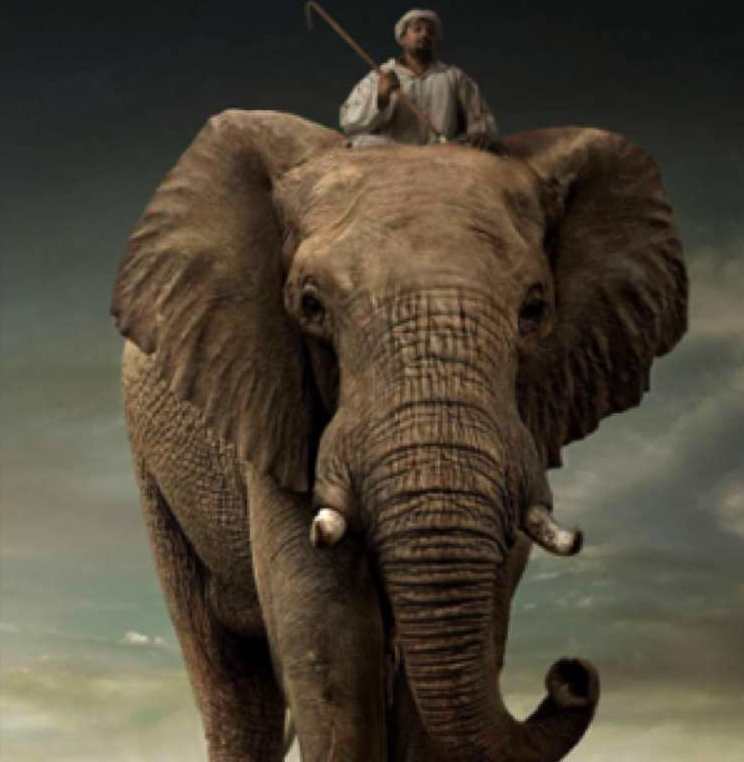 As shown in the picture above,
the elephant virtually dwarfs its human trainer.
In the same way, the parts of our brain responsible for our emotions
are much larger than our frontal cortex, which is the seat of logic and reason. 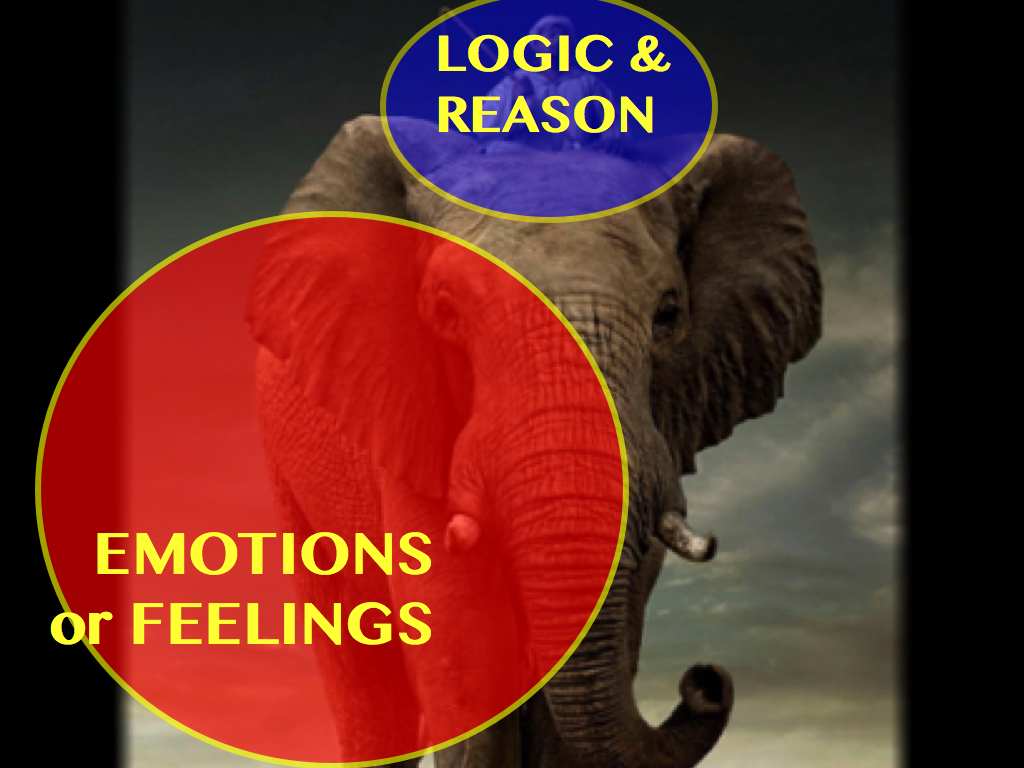 The metaphor of the elephant and its trainer
can also point out to us the two common mistakes we commit
in dealing with emotions.

Some people can be too emotional,
and they tend to let their emotions “run free.”
And as we know, a stampeding elephant,
undisciplined and let loose,
can be a very dangerous animal.

On the other hand, some of us tend to be too logical:
We ignore our feelings and repress them,
similar to a trainer who ignores or even maltreats his elephant,
neglecting to feed it and take care of it.
The elephant may submit initially,
but it will someday go on an equally–if not, more dangerous–stampede.

If you had to categorize yourself,
would you consider yourself more emotional or more logical?

One way is not better than the other.
It’s just important to know how we tend to deal with our emotions,
so that we can identify what we should avoid and what we should work on.

The WISE AND DISCERNING SELF is the one that draws
from both one’s logic and reason, as well as one’s emotions.
This is what we need to work for.