The Lord’s parable today leaves us with more questions than answers–as usual. You could say it’s a “questionable” parable.

The master of the house has three servants, and before he leaves for a long journey, he decides to entrust to each one of them a large amount of money. To the first, he hands five talents; to the next one he gives two talents, and the last servant, one talent. A conservative estimate is that a talent is equivalent to US$1000 today, so if we do the math, that’s a total of US$8000 he just handed to his servants. 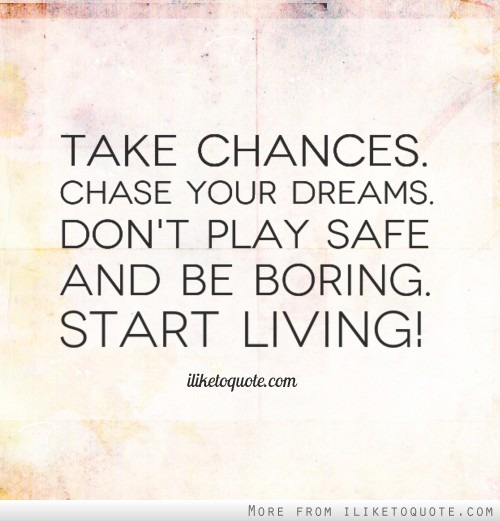 Question no. 1: What’s he thinking?! Why leave such a big amount of money to his servants? First of all, he doesn’t have to. True, he’s planning to go away for a while, but he has every intention of returning, so why not put the money elsewhere for safekeeping–like a bank? Why tempt his servants, who may just ‘take the money and run’? Even the servant who has received the smallest amount still has US$1000!

Next we’re told that the master comes back after a long time, and he is pleased to find out that the first two servants have actually doubled the money entrusted to them. Then the last servant comes forward and returns exactly what he has originally received. The servant explains, “Master, I know you are a demanding person, harvesting where you did not plant and gathering where you did not scatter; so out of fear I went off and buried your talent in the ground. Here it is back.’

The master throws a fit, calls that servant wicked and lazy, and drives him out of the house!

Now, I don’t know about you, but that seems pretty extreme to me. Which brings me to Question no. 2: What’s wrong with him?!  In the first place, he has left no specific instruction for the servants to invest his money and to make a profit out of it. The last servant hasn’t at all been wicked or lazy; just cautious and understandably wary of his demanding master. Having been entrusted with one talent, he has simply and perhaps wisely opted to bury it in the ground–precisely for safekeeping. And today he returns the amount in full. He hasn’t spent a cent of it or run away with it. Strictly speaking, the servant has done absolutely nothing wrong–except play it safe.

Maybe he isn’t so business or finance savvy–and maybe he knows it. Perhaps the master knows it too for why else has this servant been entrusted with the smallest amount among them? And yet when the entire amount is returned to him, untouched and intact, the master blows his top.

Why condemn someone for playing it safe?

As the servant has suspected, it seems, his master is a demanding man: Unreasonably demanding, expecting profit when no explicit instruction has been issued in the first place to make money.

But then again, is it possible that the master is upset not so much about the lack of profit-making, but the lack of risk-taking?

Is it possible that ours is a God who hates the idea of His children cowering in a corner, hiding their gifts and holding on to them, playing it safe? After all, the bird that plays it safe never learns to take flight. Maybe God prefers that we give every single thing our best shot, pour ourselves and lose ourselves–in other words, go for broke, even get broke rather than play it safe.

It sure was what His own Son did on the cross.

Risk-taking and going for broke: Come to think of it, it sounds a lot like love.

Is there a comfort zone in your life right now that needs to be abandoned, a task or a person that requires some loving and risk-taking.

5 replies on “PLAYING IT SAFE”

God wants us to use every resource and talent we have that came from him to be fully utilized. We use the talent or the skill to bring others to him. In that way we would not be wasting the very readon why we have been created. If we do mot use whatever resources or talents he gave us, then we would have wasted our lives. Stang naman♥️

This parable has always puzzled me……till I have been challenged to take another “point of view”….yes, it looks like love!

Taking risks or going out of our comfort zone can be scary. Our Lord wants us to to do it anyway since it is also a sign of our faith in Him. He will always be there to look after us. So we take comfort in that thought as we move out of that comfort zone.

We all want to feel safe & secure. But life is a gift from God and all the blessings that we have received from Him are gifts as well not meant just for us alone to use but to be shared to others.
Lord, thank you for all the blessings that you have bestowed on us. May I get out of my comfort zone & reach out to more people in need.

Truly an write opener. Though the master gathered where he didn’t scatter, harvested where he didn’t plant..tells you too that the Master taught them to cheat and the servant didn’t want to cheat on him but to show the master that he wasn’t going to be like him by keeping what was entrusted to him..