We don’t hear about John the Baptist again
until three chapters later when we’re told
that he has been beheaded
and that his head has been served on a platter
at a party thrown by a drunken king. 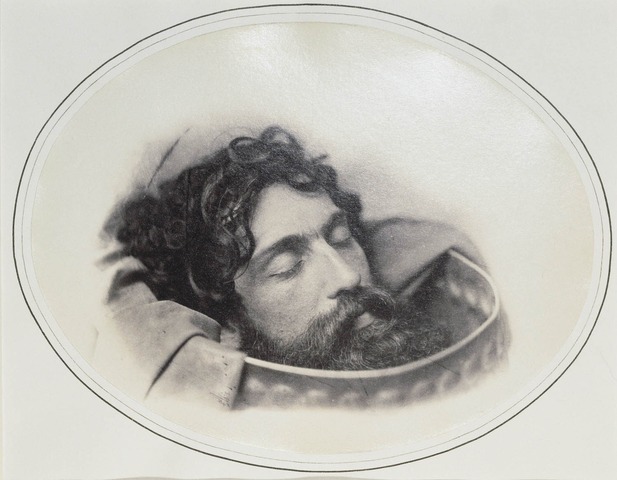 We can only imagine
how John the Baptist must have felt
upon receiving Jesus’ response.
The Gospel is silent on this.
But we can be sure that
he must have been disillusioned.
Maybe his heart was broken.

But we can also be sure
that even if his heart was broken,
it was not shattered.

In other words, like Jesus,
he did not give up.
He didn’t throw a tantrum;
he remained faithful to his mission
till the end.

His image of the Messiah–
the Messiah he thought he knew so well–
was, however, shattered.
After the initial disappointment,
John must have continued praying in his cell:
He must have prayed his disillusionment.

Being a holy man, he must have asked God:
“If this is not the kind of Messiah Jesus is,
then what kind is he?”

In short, he must have opened his heart
and allowed God to revise his image of the Messiah
and to discard whatever illusions
he might have nursed about the Promised Savior.

We can all learn from John the Baptist:

If we let them,
our disillusionments can lead
to a more authentic faith.

After all, if God is God,
He can’t be confined in a box,
and He’ll keep exceeding–
and shattering–our expectations.